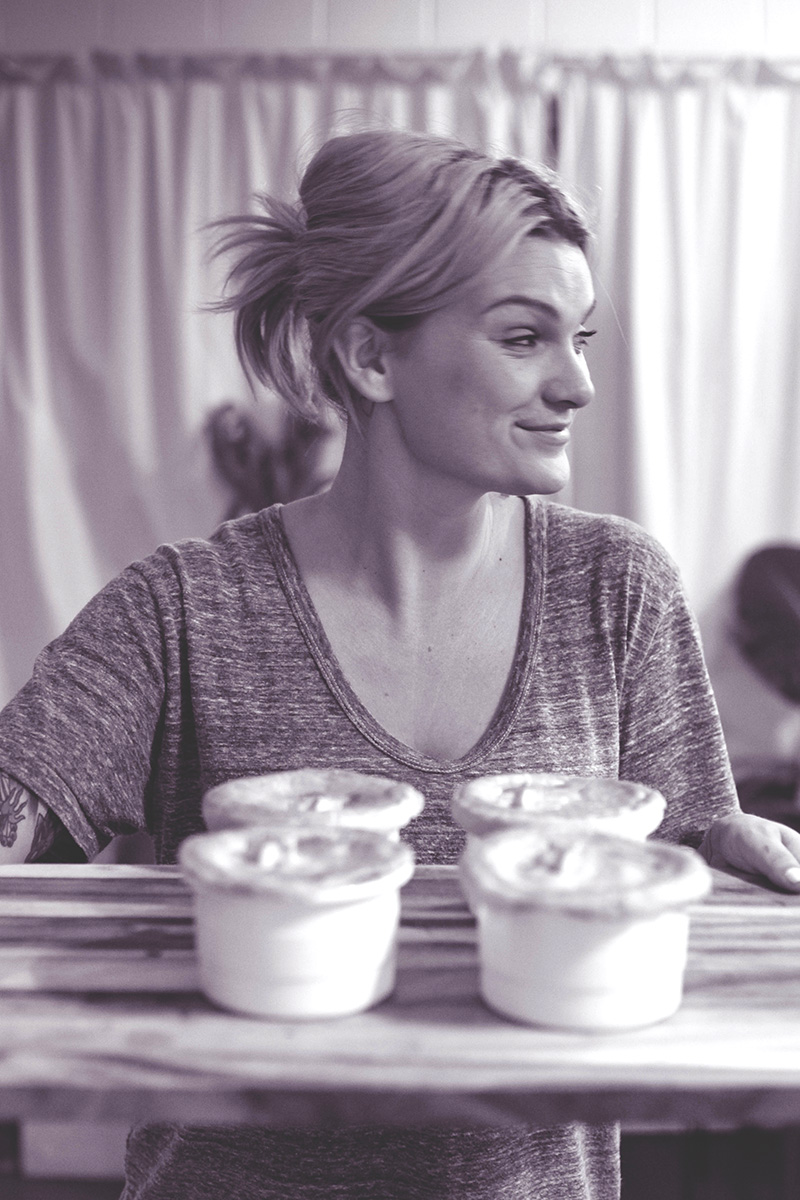 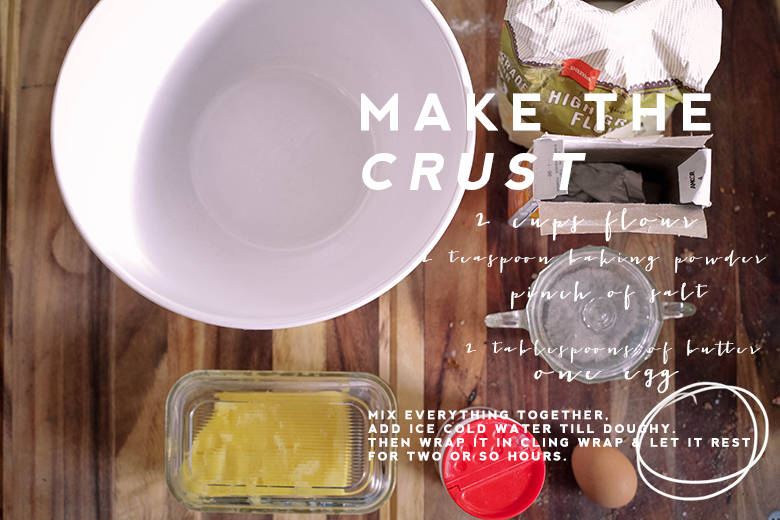 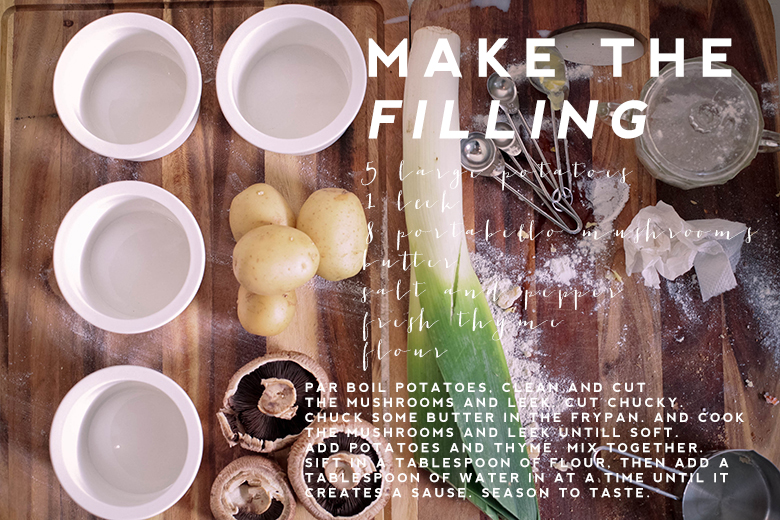 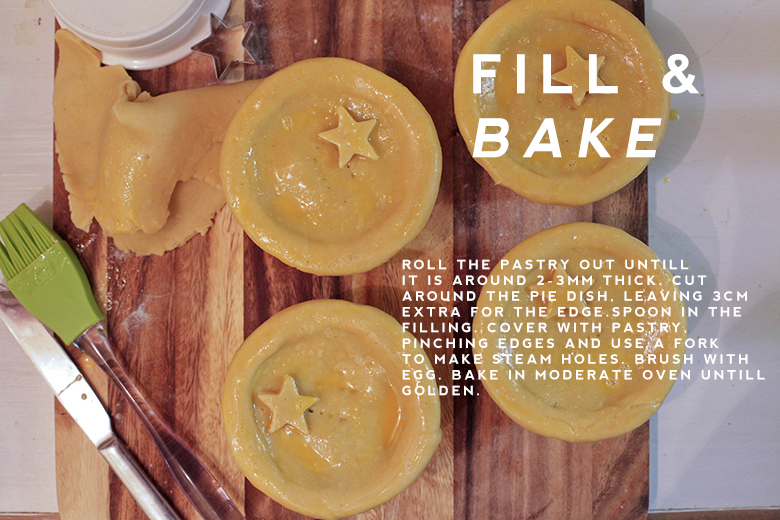 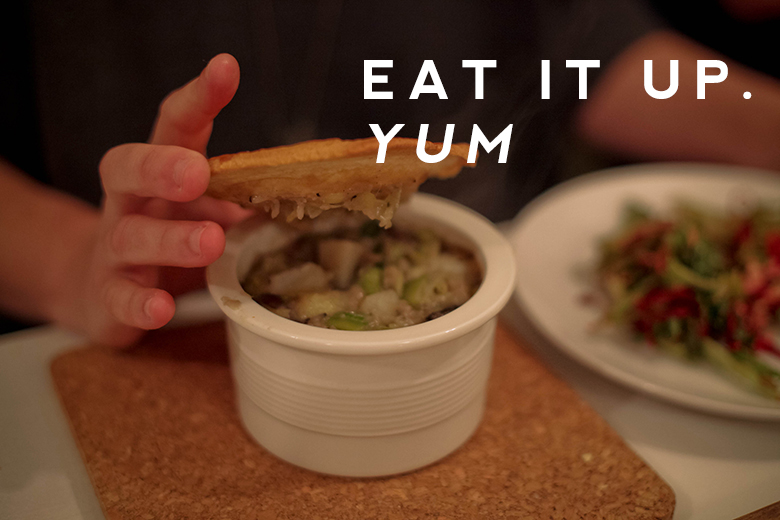 Nothing says hello winter like a good pot pie. And I am sucker for this combo. It is such a simple and easy meal, but kinda makes it look like your domestic goddess. My kind of meal.

( Special thanks to the lovely Leah for snapping a picture of me. This does not happen often.x ) 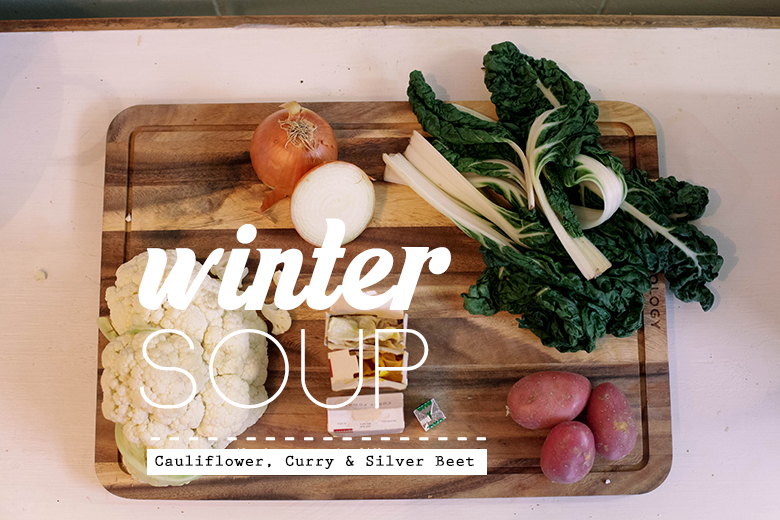 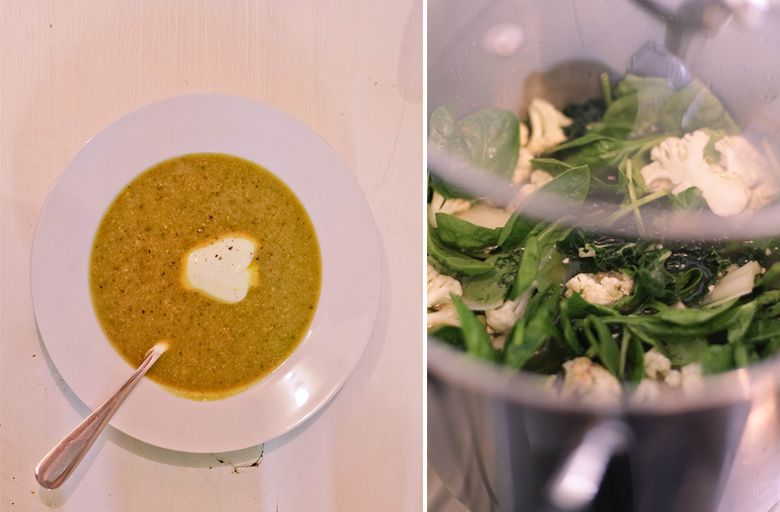 This is one of my all time favourite winter soups, The recipe is from a dear friend of mine. It is amazingly simple, delicious and pretty darn good for you too.

Chuck a tablespoon of oil in a soup pot and throw in the chopped onion and garlic. Sautee those suckers. Roughly chop up the cauliflower, silver beet and potatoes, chuck them in as well. Mix everything in and add the veggie stock, and the spices…..I usually put a tablespoon of curry powder and a teaspoon of the others….Then pour the water in until everything is nearly covered. Let is simmer away until everything is cooked. Using a ‘wizz stick” get all those lumps out. Season that sucker and add more of the spices if needed. Serve with unsweetened yoghurt and chopped coriander. YUM. 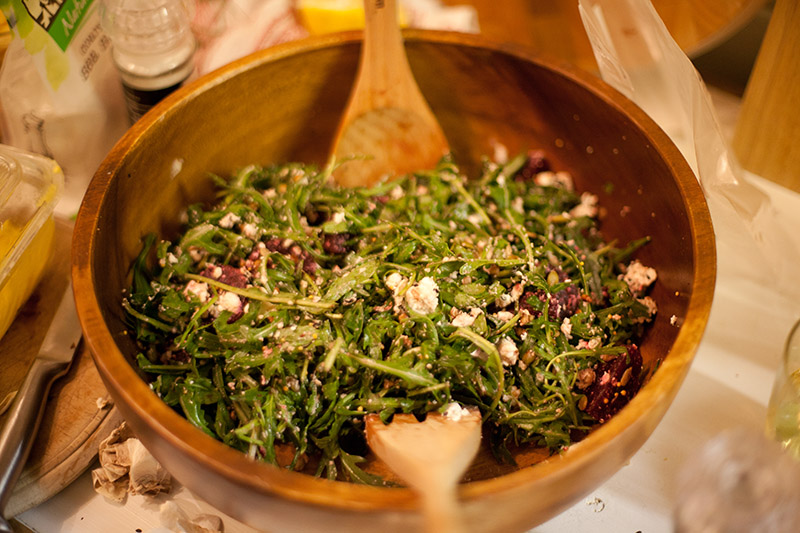 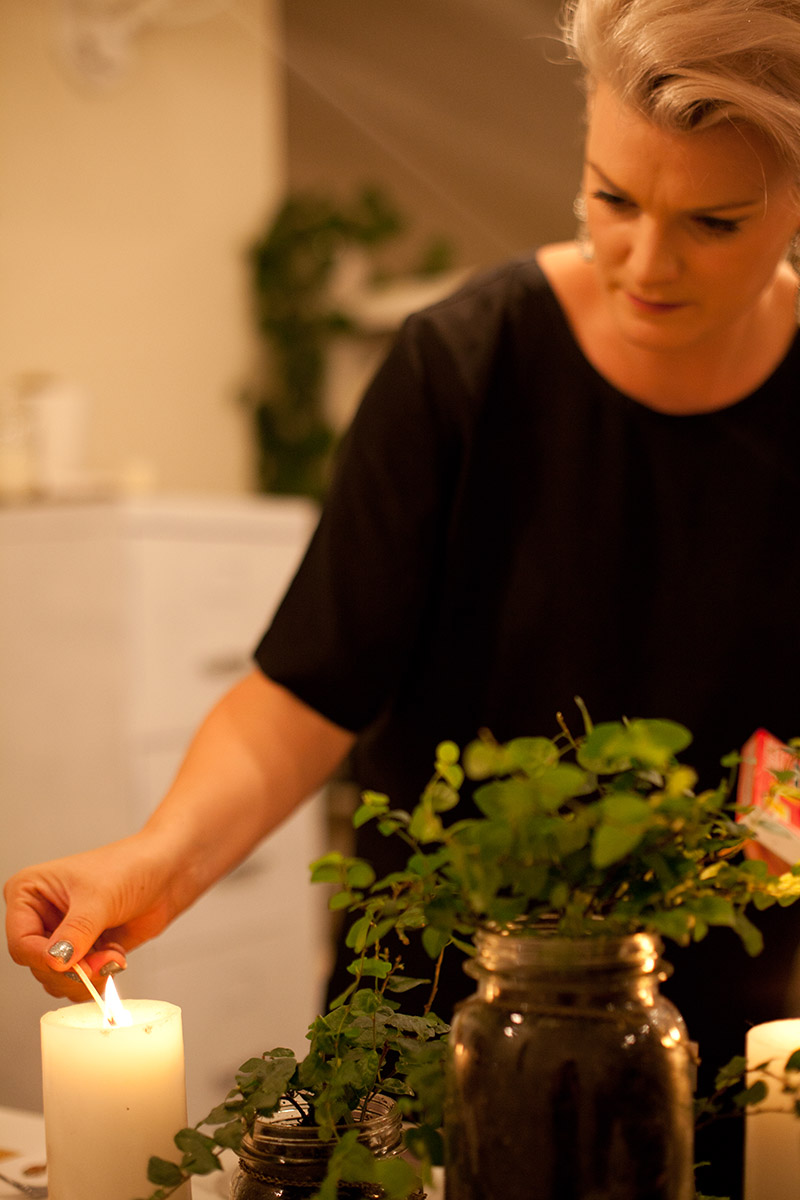 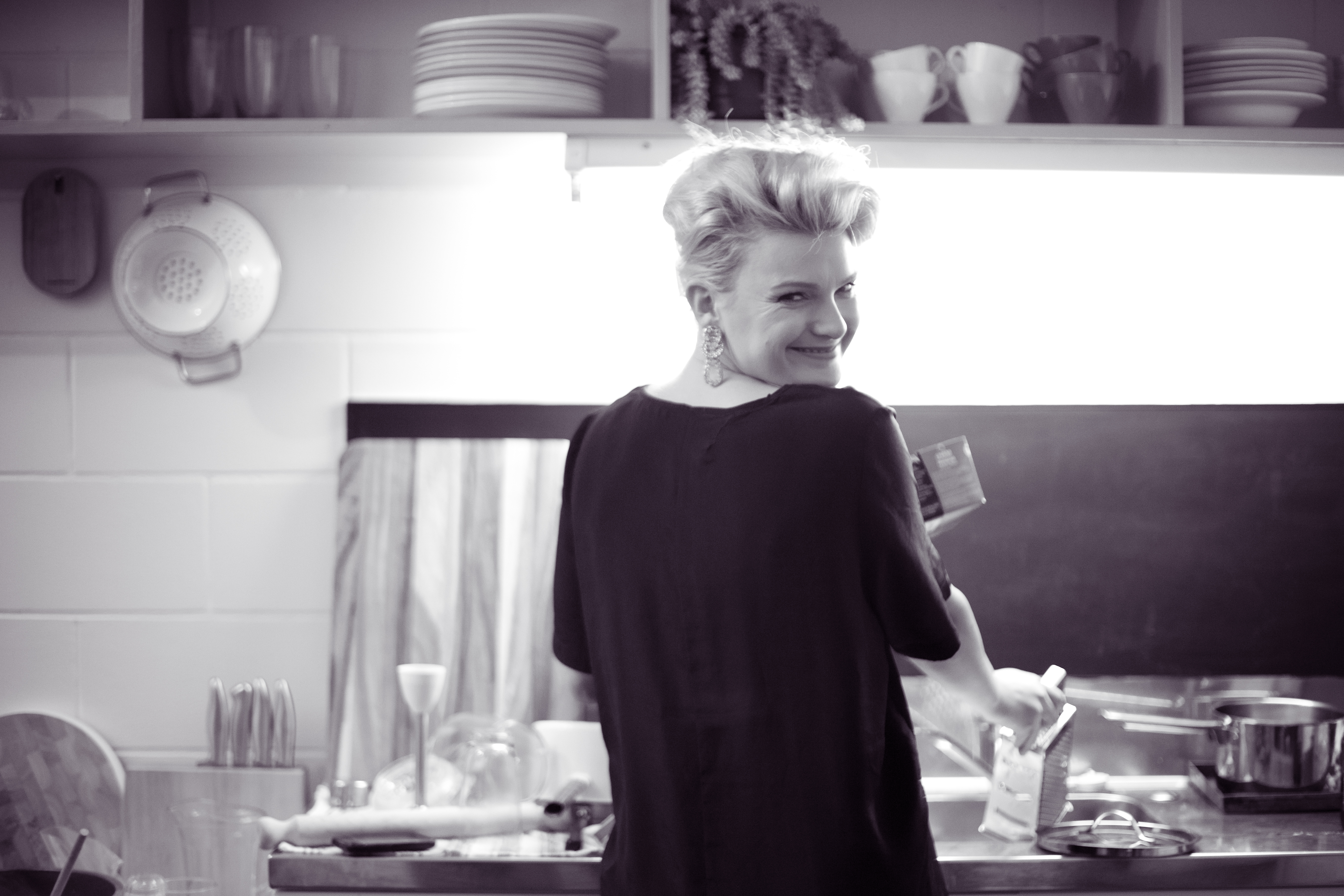 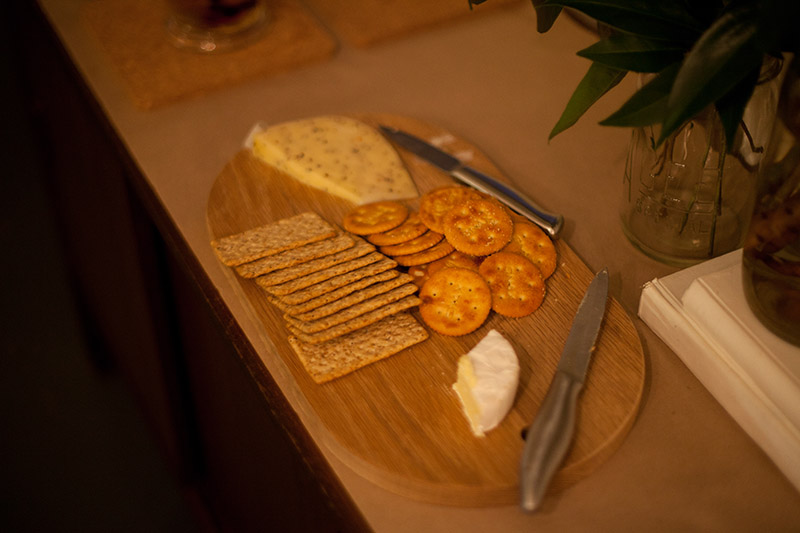 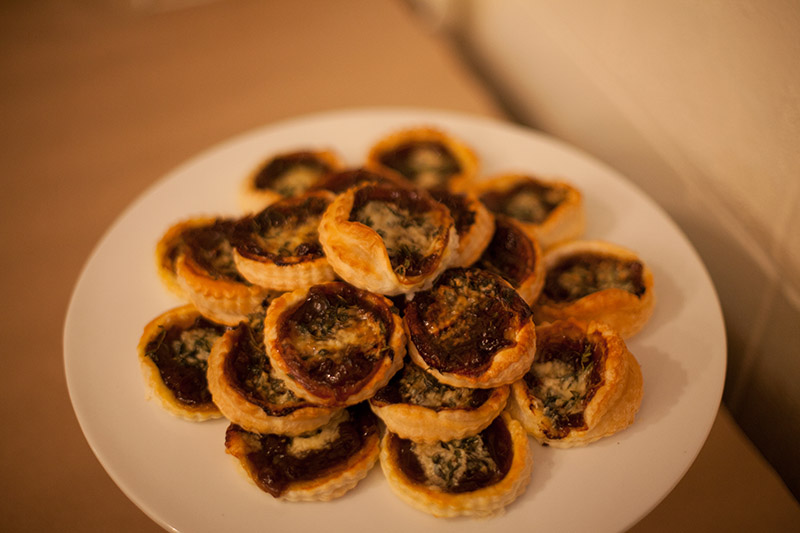 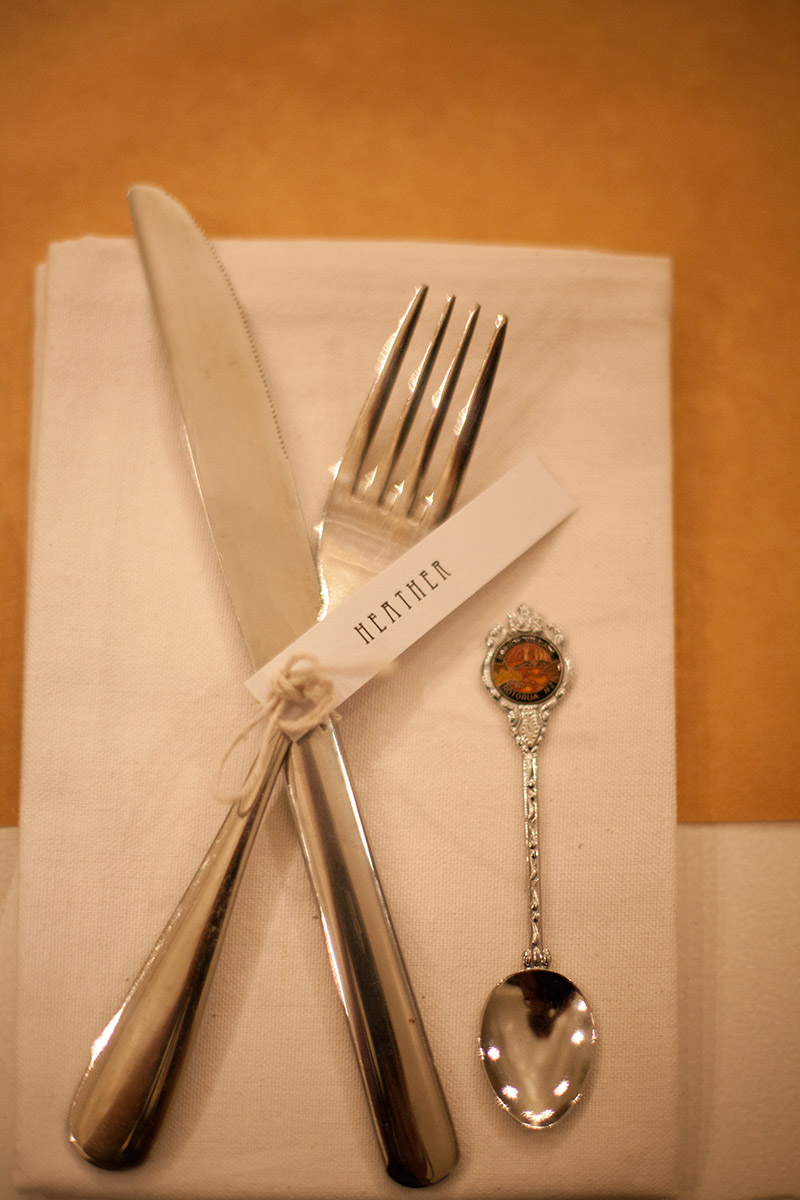 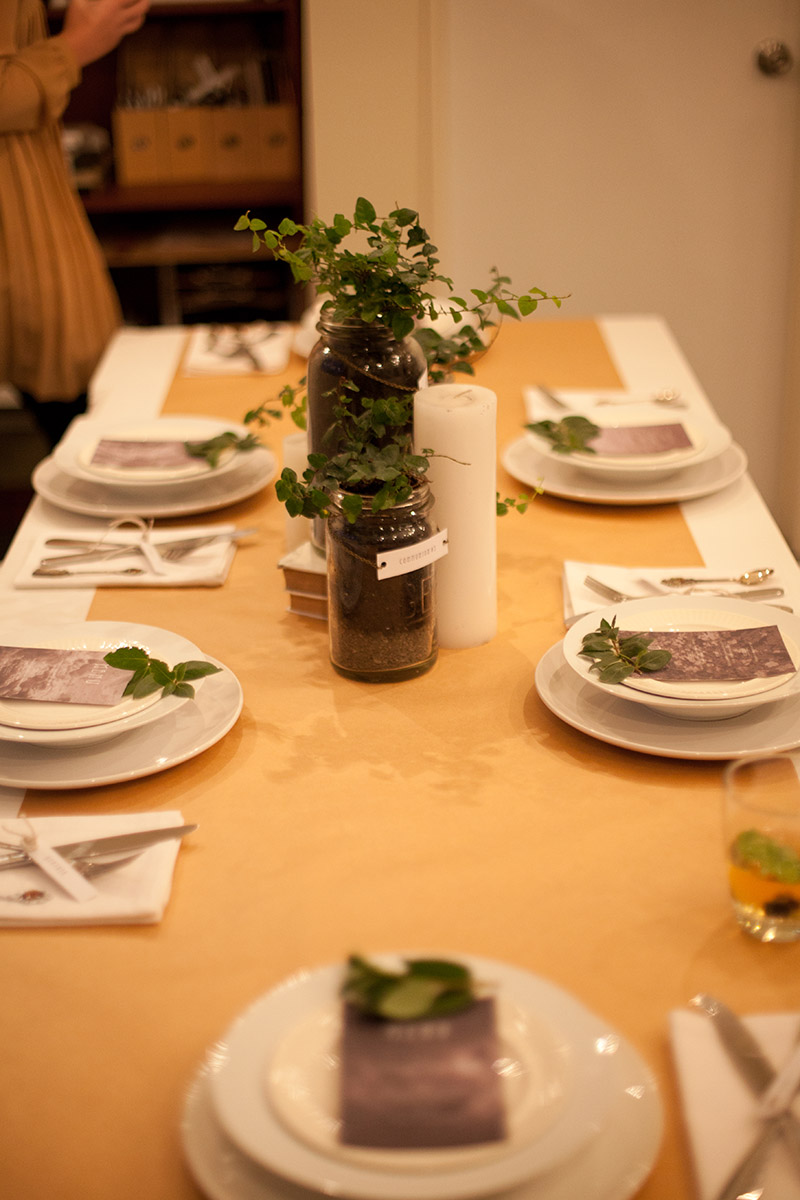 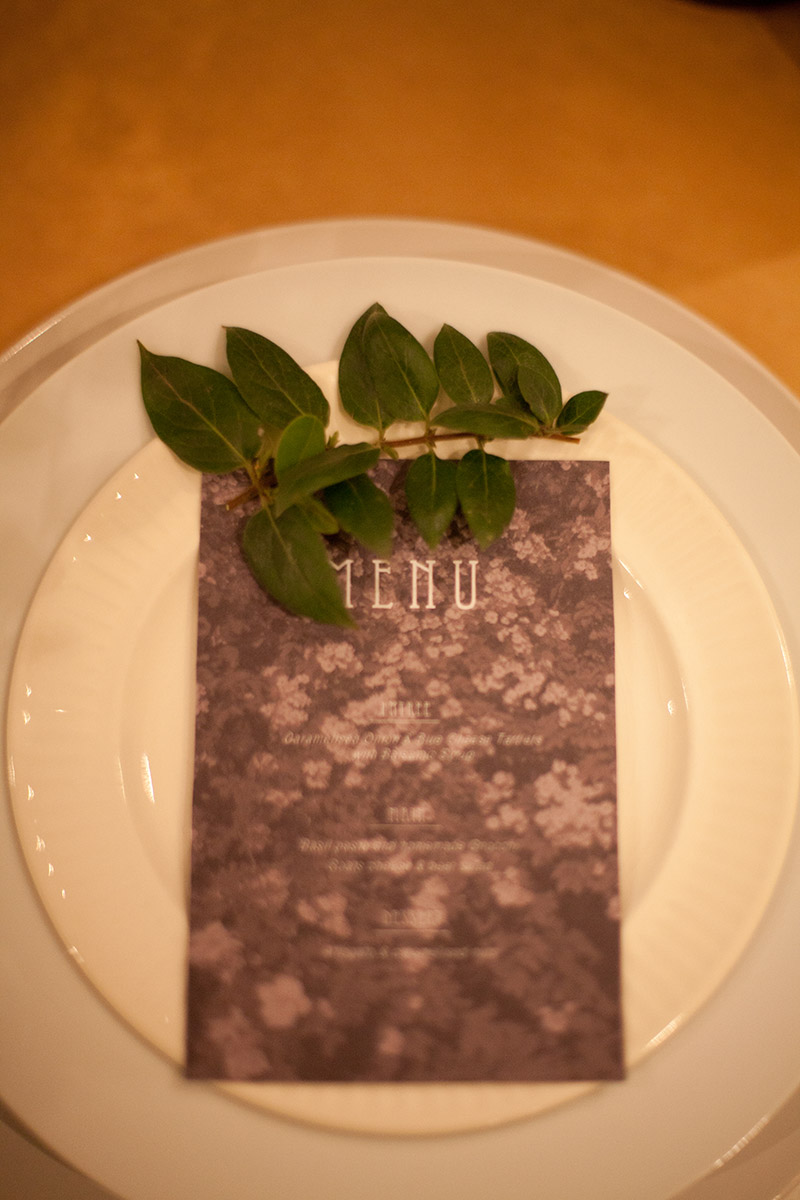 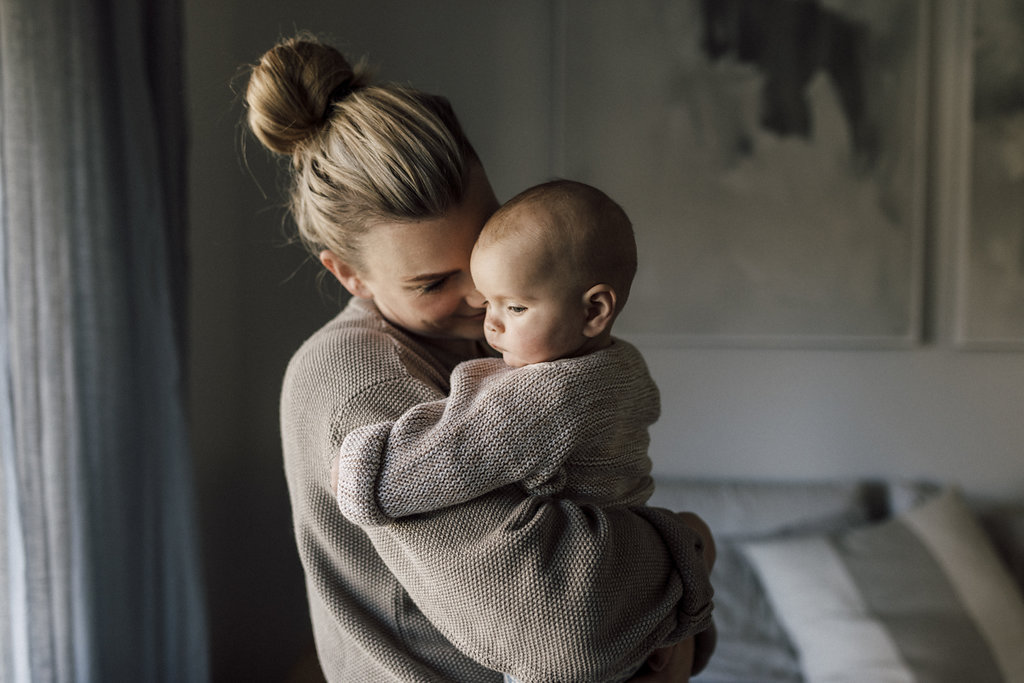 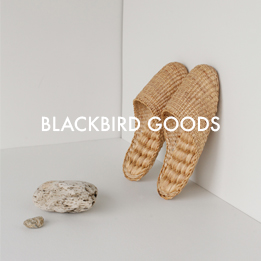 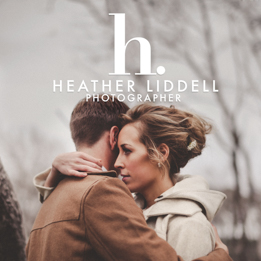 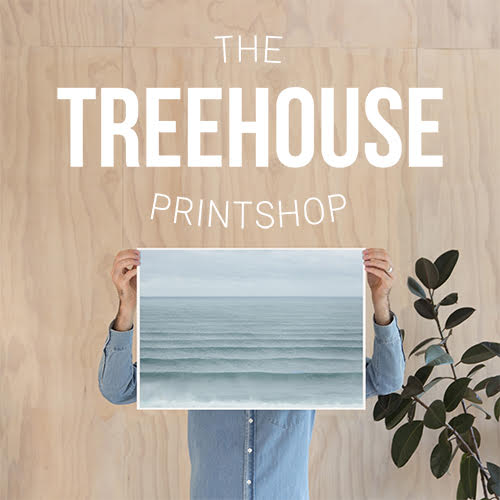